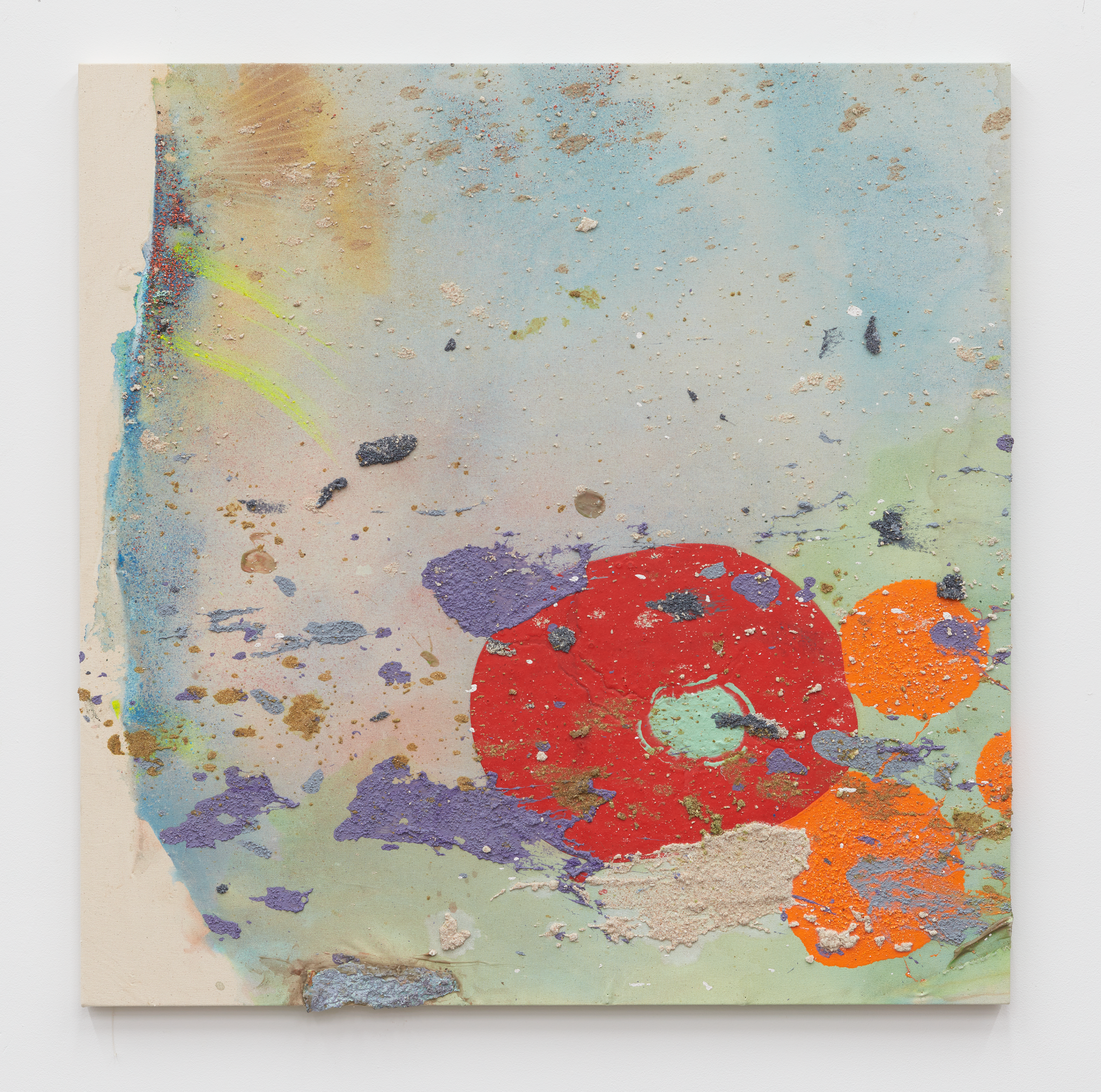 Peter Bradley (b. 1940, Connellsville, PA) is a painter and sculptor whose work is associated with the Color Field movement. Across his abstract paintings, vivid hues splatter and stain the canvas, creating surface effects that celebrate encounters with color. Bradley uses acrylic gel paint, a medium that was newly developed at the start of his practice, to combine wide gestural passages and saturated layers of color with an expressivity that influenced abstract artists such as the New Painters in the 1970s, and expanded the possibilities of the medium. His work takes advantage of the intrinsically performative nature of color, reveling in its brilliance and splendor.