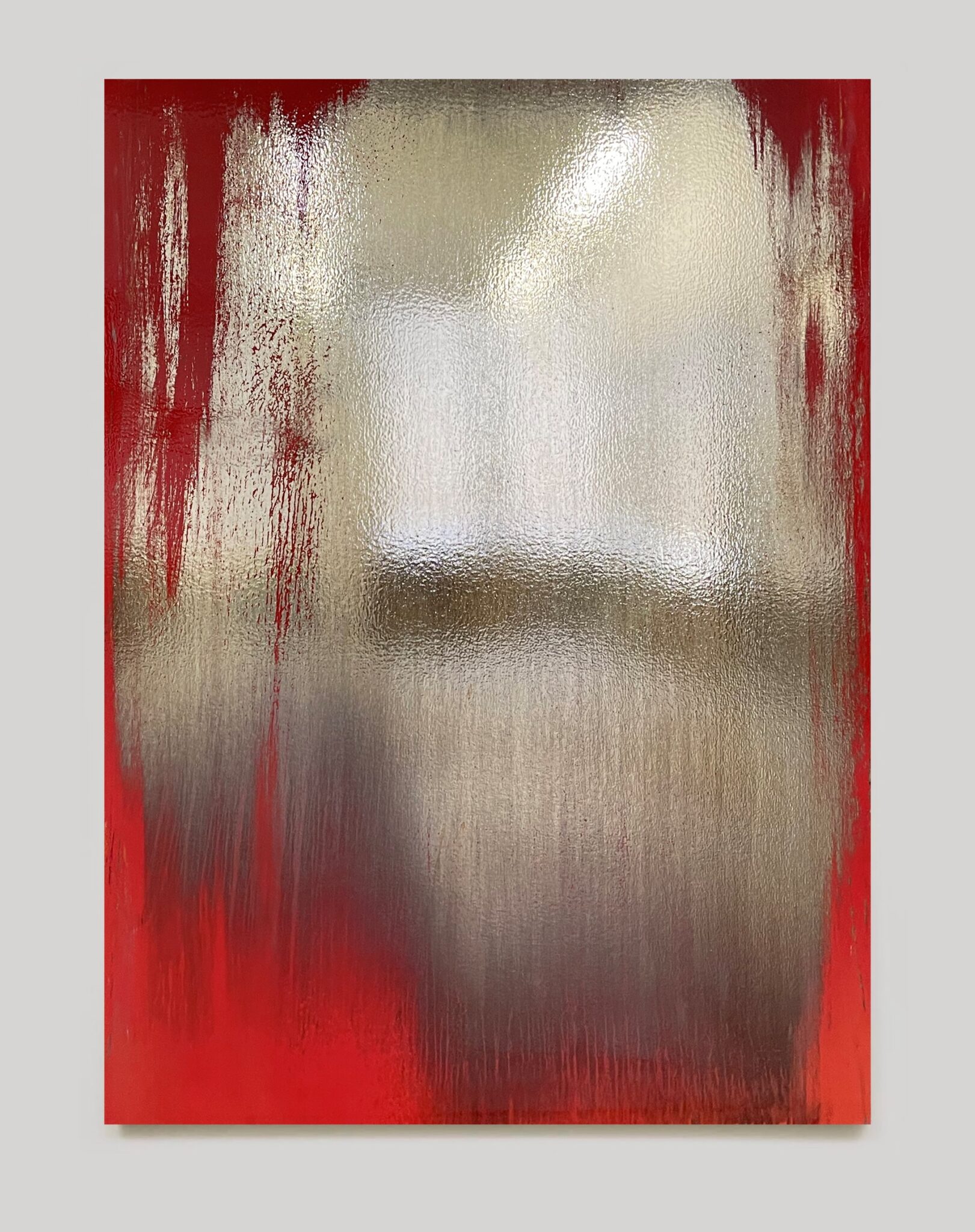 Over the last 20 years Nir Hod has exhibited internationally in Europe, Asia, Israel and the United States, and has established a reputation for intrinsically beautiful works, from figuration to abstraction, that belie a deeper, fundamental meaning.  “By telling the truth through beauty,” says Hod, “you get away with many things.”

In the late 19th Century, the famous art dealer Duveen announced that the newly varnished surfaces of the Rembrandts and Raphaels he sold to the industrial titans of the age were so highly reflective that they would see their own reflection in these Old Masters. Nir Hod’s new work markedly places the viewer within the painting by means of the chromed, reflective surface area. Hod explains, “The viewer’s reflection is mirrored back and they become part of the artwork. They position themselves in the painting and create their own distracted image, and the viewer metaphorically becomes the subject of the painting. In the age of social media the idea and exploration of narcissism is ever more relevant.”