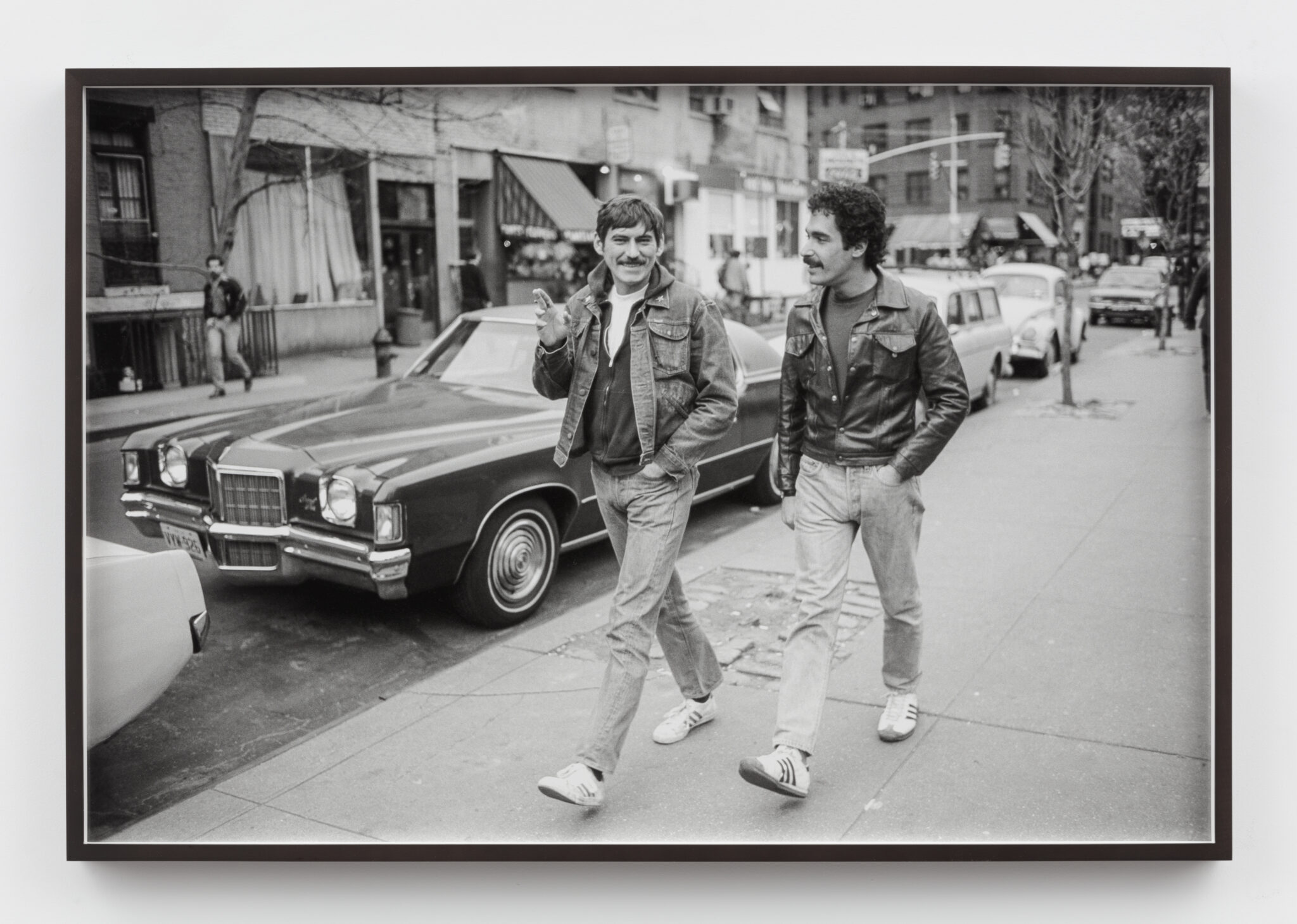 Sunil Gupta moved to Canada as a teenager in the late 1960s, studying a Bachelor of Commerce at Concordia University, Montreal before moving to New York and enrolling in a photography course at the New School. Over a career spanning more than four decades, Gupta has maintained a visionary approach to photography, producing bodies of work that are pioneering in their social and political commentary. The artist’s diasporic experience of multiple cultures informs a practice dedicated to themes of race, migration, and queer identity – his own lived experience a point of departure for photographic projects, born from a desire to see himself and others like him represented in art history. In 1976, the first set of photographs Gupta made as a practicing artist were taken around Christopher Street in Manhattan, using the camera as a tool for open expression. The series reflects the openness of the gay liberation movement, as well as his own “coming out” as an artist. More than a nostalgic time capsule, the photographs reveal a community that shaped Gupta as a person and cemented his lifelong dedication to portraying people who have been denied a space to be themselves.