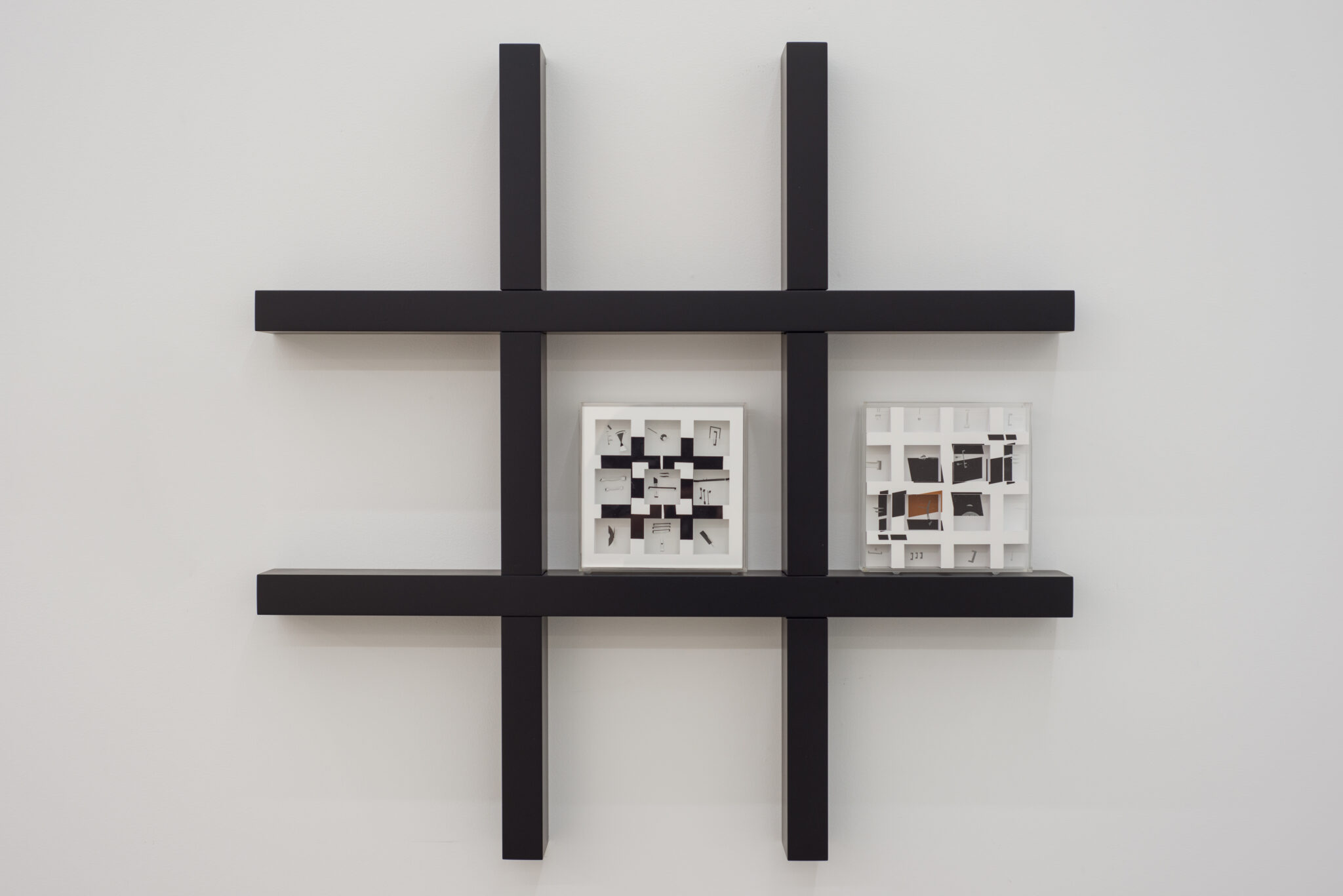 “Our time is so preoccupied with the spectacle of macro drama that delicacy… has become subversive.”

New York-based Uruguayan artist Marco Maggi takes everyday objects such as photocopy paper, aluminum foil, apples, and parking mirrors as the foundations for his precisely-rendered sculptures and drawings. Using humor, wordplay, and a range of visual allusions, Maggi uses his meticulous processes to explore the relationship between information and knowledge in our contemporary world.

Maggi attended the State University of New York, New Paltz (SUNY), graduating with an MFA in Printmaking in 1998. The medium, he has said, interested him not for its process, but for the way in which it provided a “threshold between two and three dimensions.” This formal interest connects directly to Maggi’s longstanding concern with the variability of knowledge – the way in which overwhelming amounts of information are disseminated flatly, deflecting introspection or focus.  By making works that are both subtle and meticulous, Maggi encourages his viewers to slow down and reflect upon each object’s details and intricacies; that act, of slow looking, is a political act that runs counter to the dominant tendency to look quickly and superficially. Myopia, Maggi writes, is the “best answer to globalization… delicacy is a subversive activity and to pay attention is really shocking.”