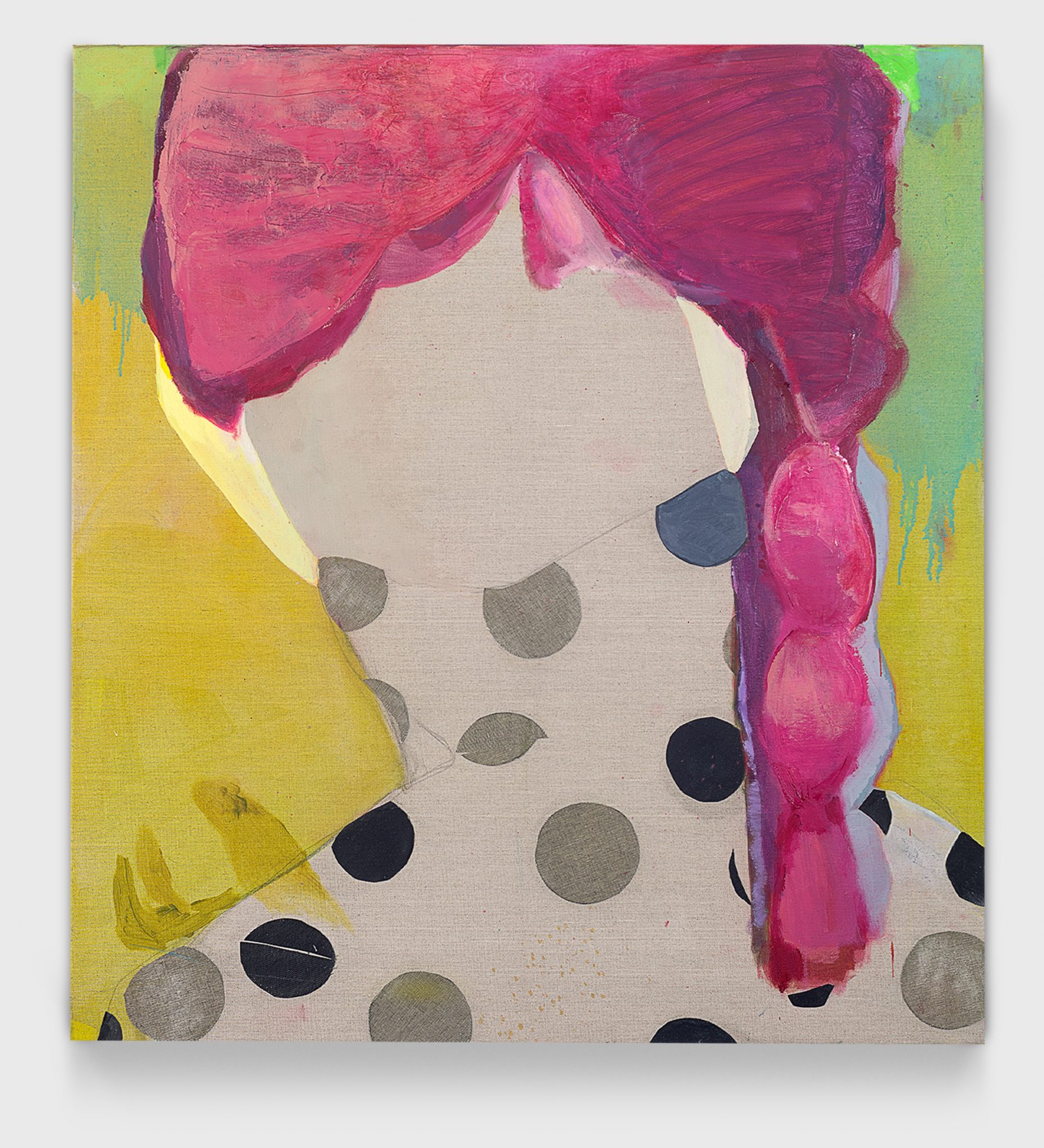 A prominent figure in the Brazilian art world, Cristina Canale rose to fame as part of the iconic group of Rio de Janeiro artists known as Generation 80s. Her bright paintings show influences of Chagall, Matisse, and German Neo-Expressionism, demonstrating her break with the geometric art of 1960s and 70s Brazil. In the mid-1990s she moved to Germany to attend Düsseldorf Academy of Art under conceptual artist Jan Dibbets. Currently based in Berlin, Canale is widely exhibited and collected in South America and Europe.