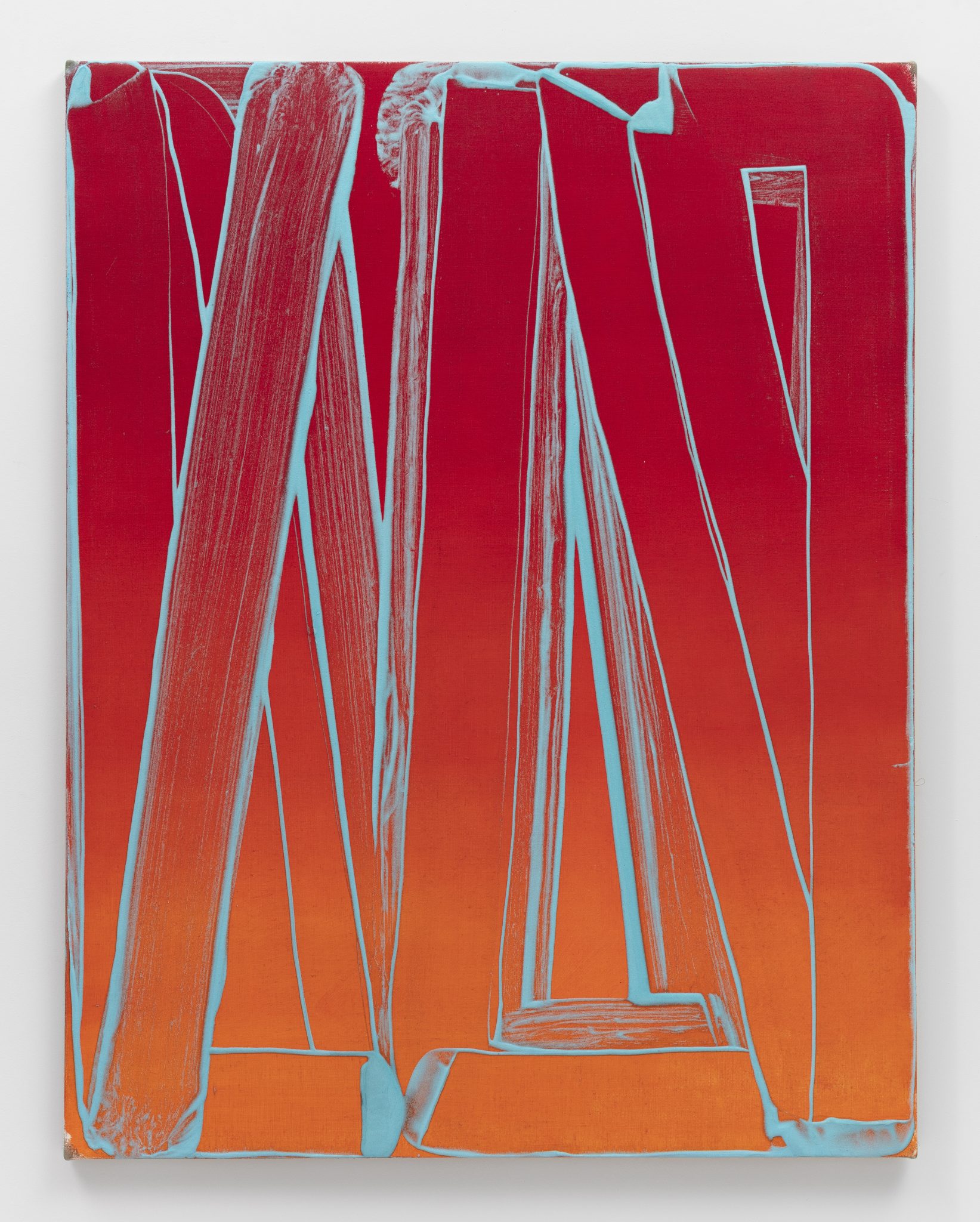 German-born, New York-based Robert Janitz typically begins a painting with a background gradient of color. He then whips flour into paint and layers wide, structural brushstrokes over the background. The thick body of the whipped paint possesses a range of transparent and opaque passages as it is added to the canvas, generating a surface dynamic with interactions of light, color, and texture. Janitz’s work has been included in group exhibitions in New York, Paris, Berlin, London, and Brussels. He was a professor at École Supérieure Des Beaux Arts, Cherbourg, France in 2009 and a guest lecturer of visual arts at University Paris 8, Paris, France from 2003 to 2007. His work was included in the exhibition Frozen Gesture at Kunstmuseum Winterthur in 2019.